Are you deciding on a name for your Italian baby?

Or maybe you’re curious about why you were given your Italian name.

Either way, read on for the details on common Italian naming traditions and important rules for naming a baby in Italy.

So, you won’t find Marc here – you’ll find Marco.  And his name won’t be spelled ‘Marko’ or ‘Marcoh.’

Some Italians still follow tradition in naming their children, but it is becoming less common:

If they have a third daughter, they may choose to name her after a saint, the godparents, or another family member (like a favorite aunt).

As you can imagine, following this tradition, it’s easy to end up with a lot of family members with the same name. So, many Italians have nicknames.

Good To Know:  Some families choose to honor the paternal grandfather even if the firstborn is a daughter.  To do this, a female version of the grandfather’s name is used.  For example, Paolo becomes Paola, Francesco becomes Francesca, and Carlo becomes Carla.

A fading Italian naming tradition is to name the baby after a Catholic saint, either the saint celebrated on the day the baby is born, or the local patron saint.

For example, Florence’s patron saint is San Giovanni, so locals may choose Giovanni as a name.  Or, a baby girl born on August 11th (Saint Chiara’s feast day) may be named Chiara.

The name day is called the onomastico, and in the past, your onomastico was just as celebrated as your birthday.  Nowadays, the birthday is most celebrated, but Italians will still receive calls or get Whatsapp messages from friends and family wishing them a ‘Buon Onomastico!’ (Happy Name Day!)

Do Italians Have Middle Names?

Most Italians do not have middle names.  But, giving a middle name seems to be trending as Italian parents try to help their child ‘stand out from the crowd.’  In a classroom full of little boys named Francesco, a boy named Franceso Alberto is unique.

In Italy, we call the combo of first and middle names, nomi doppi, or double names.

Good To Know: Italian parents can give their children up to three names (plus the last name, cognome).

Fun Fact:  The only time Italian law allows a male to use a female name (and vice versa) is in the case of Maria as part of a nome doppio for a male.  For example:

Good To Know:  If you’re thinking of giving your Italian baby a nome doppio, know that the Italian computer systems don’t all handle them well.  I have a middle name, which equates to a nome doppio here, and sometimes my computer records are doubled (one with my first name only, the other with my first + middle names), or tripled (as before but with the addition of my first and middle names made into one long ‘first name).  This can be a huge pain and you’ll sometimes spend a lot of time on the phone begging people to look for all variations of your name.

An exception is Andrea, which is now considered unisex.

Good To Know:  Times, they are a-changin’ and Italy is slowly moving with them.  While the current laws prohibit parents from choosing a masculine name for a baby girl (and vice versa), more and more parents are going to court to fight for the name they prefer for their child (and winning!).

Baby Can’t Be Named After a Living Parent or Sibling

Example:  Parents Marco and Elisa have children named Carlotta and Lorenzo.  When Marco and Elisa’s fraternal twins are born, they can’t be named Marco, Lorenzo, Elisa or Carlotta.

Elon Musk would have trouble naming his children here – the name X Æ A-12 has numbers and symbols, which isn’t allowed in Italy.

Italian Names Must Use the Italian Alphabet

Parents in Italy can’t use alphabets other than Italy’s which is composed of the letters:

Exceptions are made for the other Latin alphabet letters that aren’t a part of the Italian alphabet (J, K, W, X, Y).  So, a baby in Italy can have a foreign origin name like Xavier, Jessica, or Yara.

Special characters can also be used if they are part of the alphabet of the name’s origin.  For example, the French name Zoë is permitted.

Babies can’t be named using foreign alphabets like Arabic, Cyrillic, or Greek.  You can use the name, but it needs to be spelled in the Latin alphabet.  For example, the Greek name Πέτρος would be written as Petros.

You may want to read our post on the Italian Alphabet, which includes sections on pronunciation!

This practice is much more common in other countries, where first names like Jackson, Hudson, Parker and Mason are used frequently.

Ridiculous or Shameful Italian Baby Names are Not Allowed

Italian babies can’t be given names that are considered ‘ridiculous or shameful.’  Examples include names like:

In Italy, a woman keeps her maiden name for life.

While using only the father’s name is by far the most common tradition, a growing number of families are choosing to give the baby the mother’s last name as well:

Good To Know:  Most Italian families choose not to hyphenate the last name, as some Italian computer systems will not accept a hyphen in a name.

Good To Know:  When addressing a letter to someone in Italy, the correct format is to put the last name first: 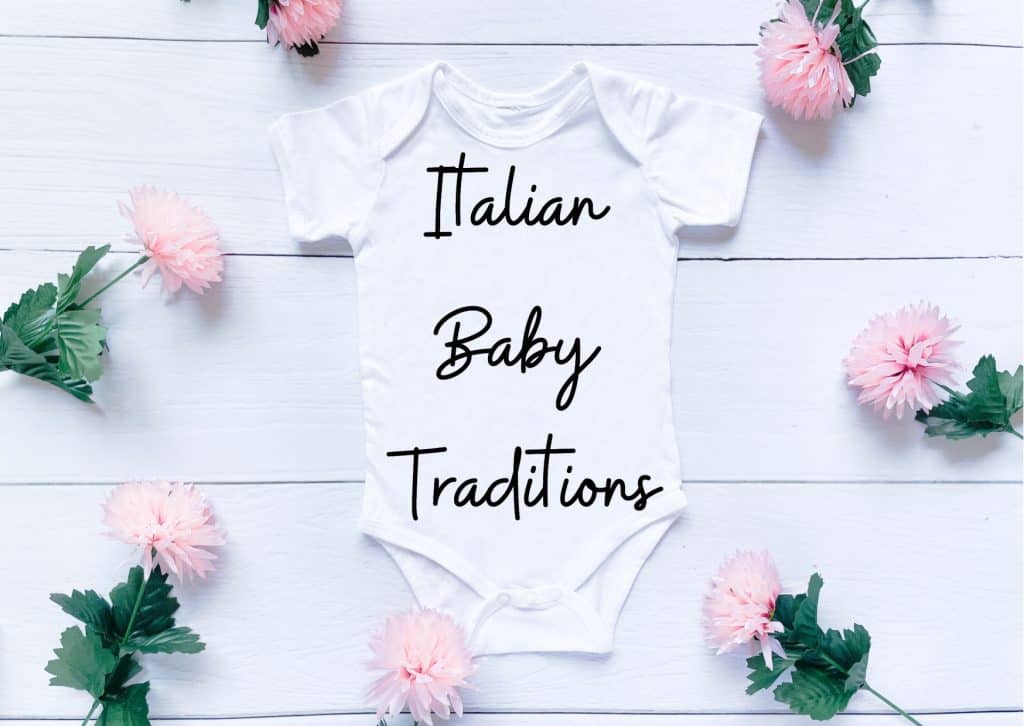 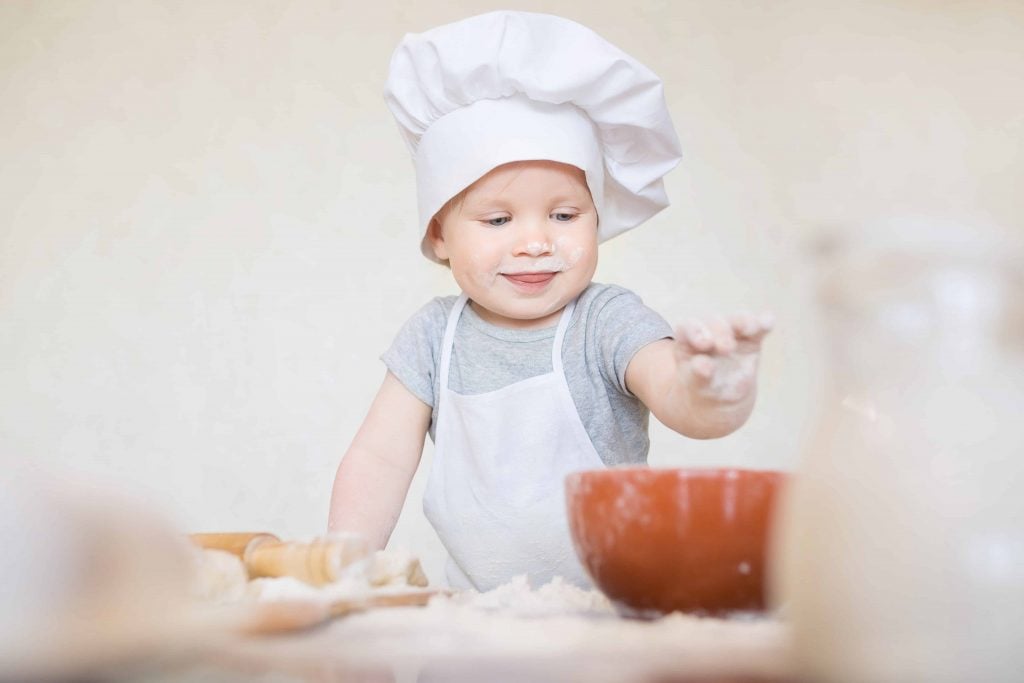 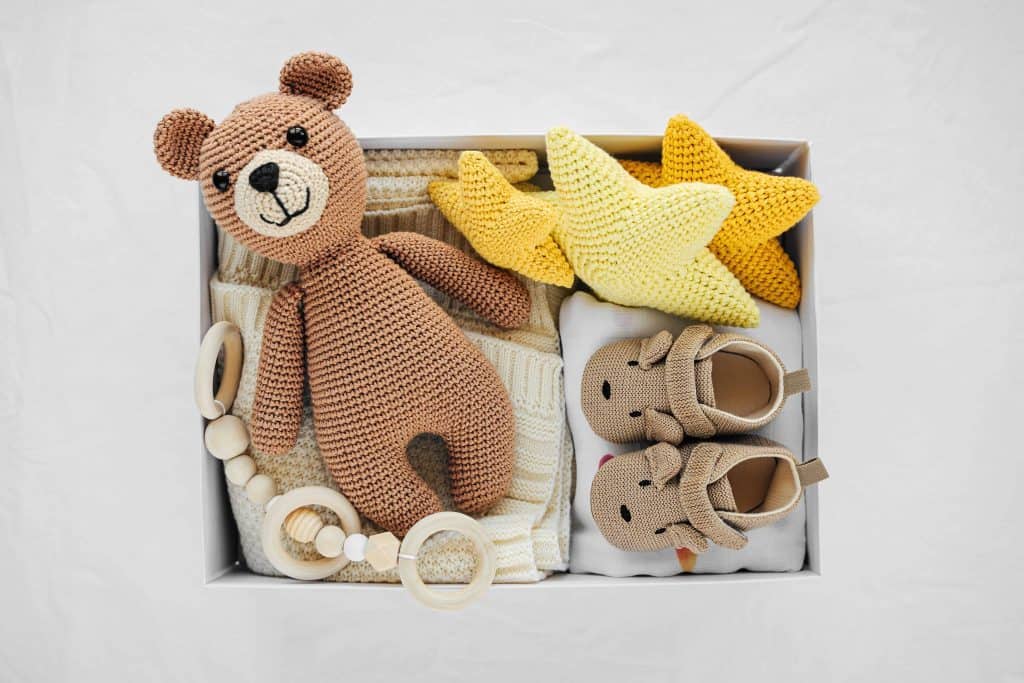