Are you sending a letter or package to Italy but are confused about what to write for the CAP?

The CAP is Italy’s version of your zip code or postal code.

It is always a 5-digit number.

Where Does the CAP Go in an Italian Address?

An Italian address has a specific format. The CAP always comes before the CITY:

Does Each Italian City Have Its Own CAP?

An Italian city may or may not have its own CAP.

Many larger cities have more than one CAP.
Smaller cities and towns are covered by one CAP.
One CAP can cover multiple towns, cities, or areas.

The first digit of the CAP stands for one of the 10 main postal zones in Italy. At first glance, it may appear that each Italian region has its own postal zone. But, there are 20 regions in Italy.

How To Find an Italian CAP

If you’d like to find the CAP (postal code) for a city in Italy, read about ‘Finding a CAP for a City in Italy’ with step-by-step instructions and photos.

Want to know how to address a letter or package to Italy?
Check out our article on the Italian Address Format – Easy Explanation Plus Examples.

Do Italian post office boxes (caselle postali) have a CAP?

Yes, all properly formatted Italian addresses have a CAP, including those for post office boxes (caselle postali).

What happens if I don’t include the CAP on my Italian letter?

Your letter may not arrive if you don’t include the CAP, or it will at least be delayed.  The CAP is an important part of an Italian address. 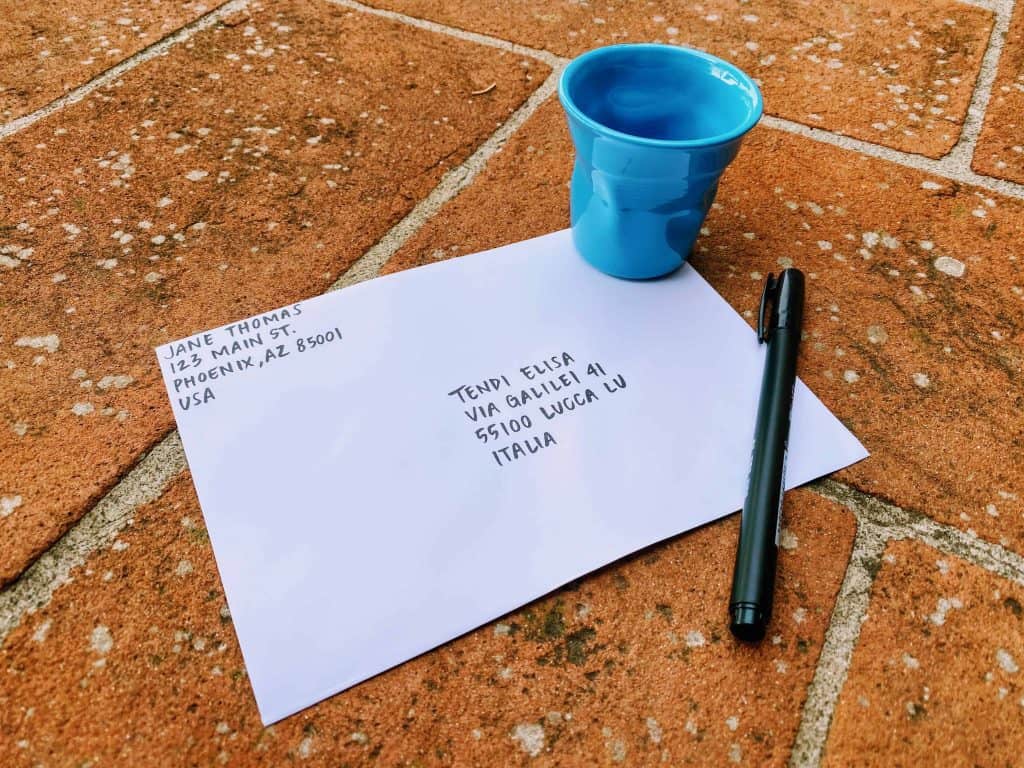 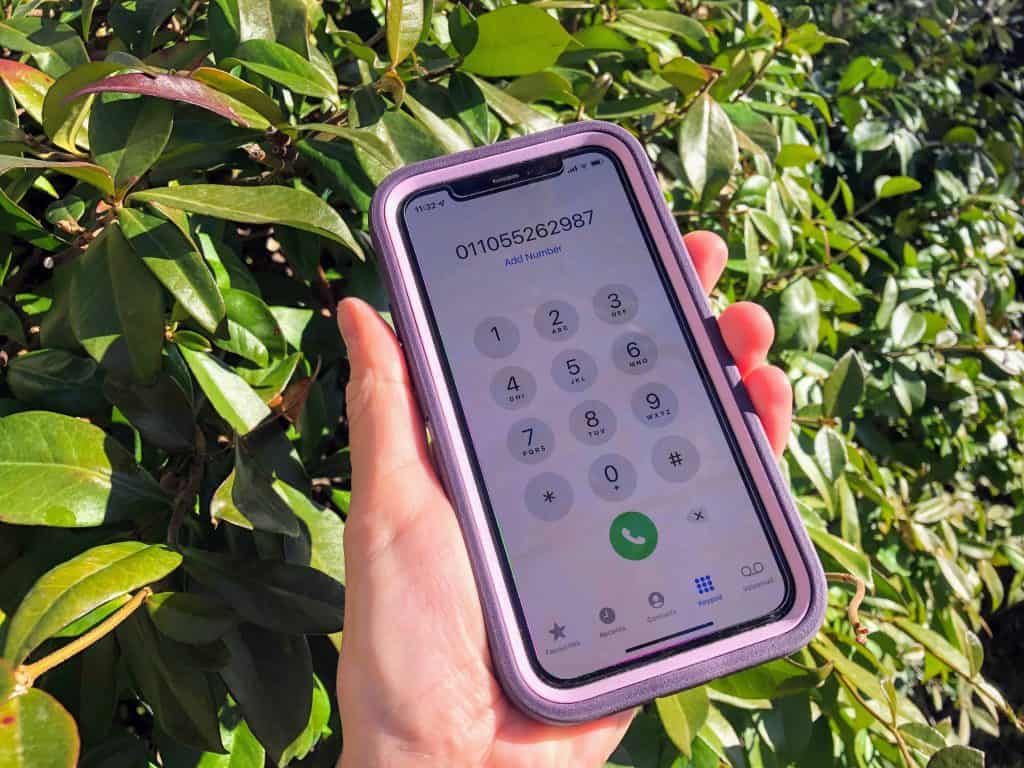 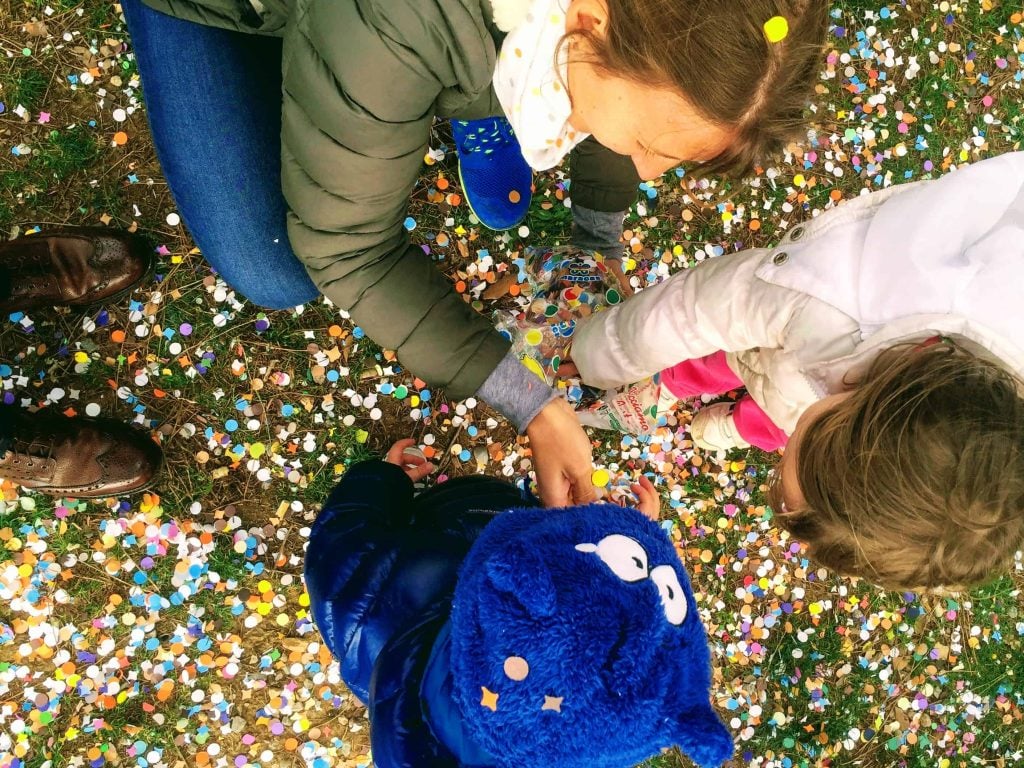